We continue our look back at summer camp with extracts from the Patrol Logs for Sunday, written by the young people at camp…

We woke up to the glorious sound of Chaz on the bagpipes. Most of us had been awake for ages actually because it was so sunny and we are in a tent!

Breakfast was eaten with only a brief evacuation indoors to avoid the Barrwood drizzle. We were joined by some Belgian Scouts who were camping on the same campsite. 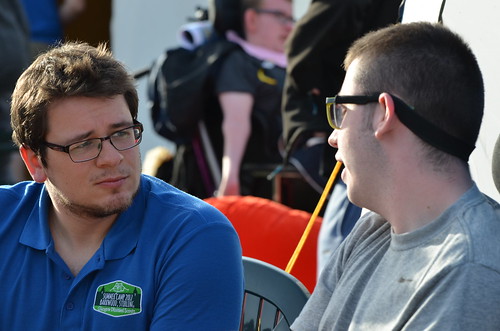 Then a full kit inspection to make sure we had everything we needed for the week. We didn’t come first but we didn’t come last either so we’re all winners. 180 points on the board.

Straight into badge work. We got to vote on what badge we wanted to do with the choices of chef, astronautics, circus skills and craft. It was a tough decision!

At the circus skills badge we got to spin plates around and juggle hoops – both a lot harder than they look at first. Wallop! Bang! Sore head. Try again! Spin! The juggling was even more difficult. 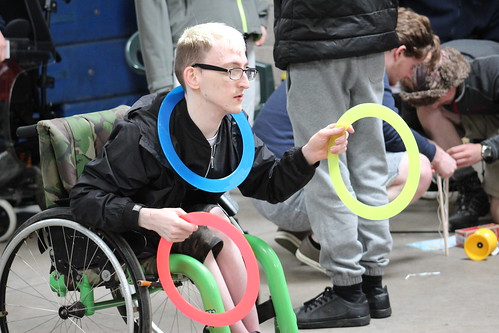 Meanwhile the craft extraordinaires were making fancy tiles with Barrwood written on them, the astronautics were learning about space (obviously) and the chefs were building a fire to make (burn) some French Toast. 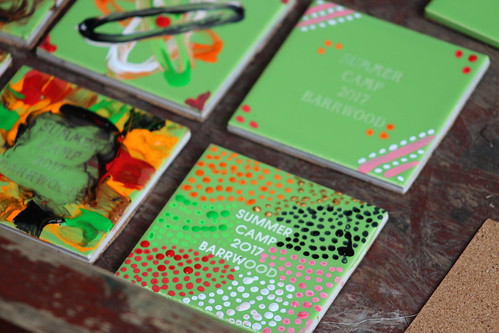 After lunch we went on a scavenger hunt with a long list of things to get photographed next to across the campsite and things to bring back. We had no idea one campsite could have so many campfire circles!

After circumnavigating the campsite about a zillion times, it was time for more food, DINNER to be precise! We had to be speedy because after that we were setting up the barn for our superhero party, where we were inviting the Belgians back to join us. 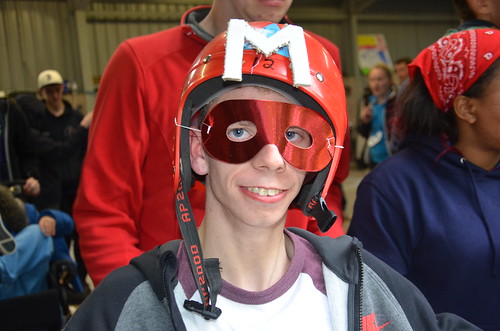 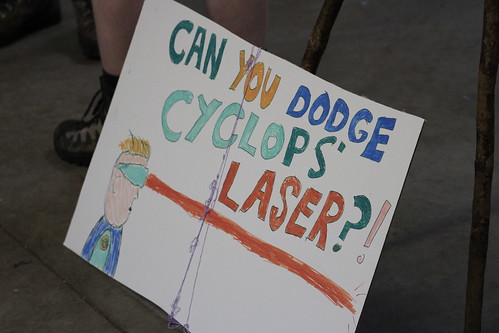 After the party – you guessed it – campfire time! Then bed. Sunday – DONE!

Post script: one Patrol did a cartoon for their Patrol log today and it was so excellent we’ve included it here. Well done!